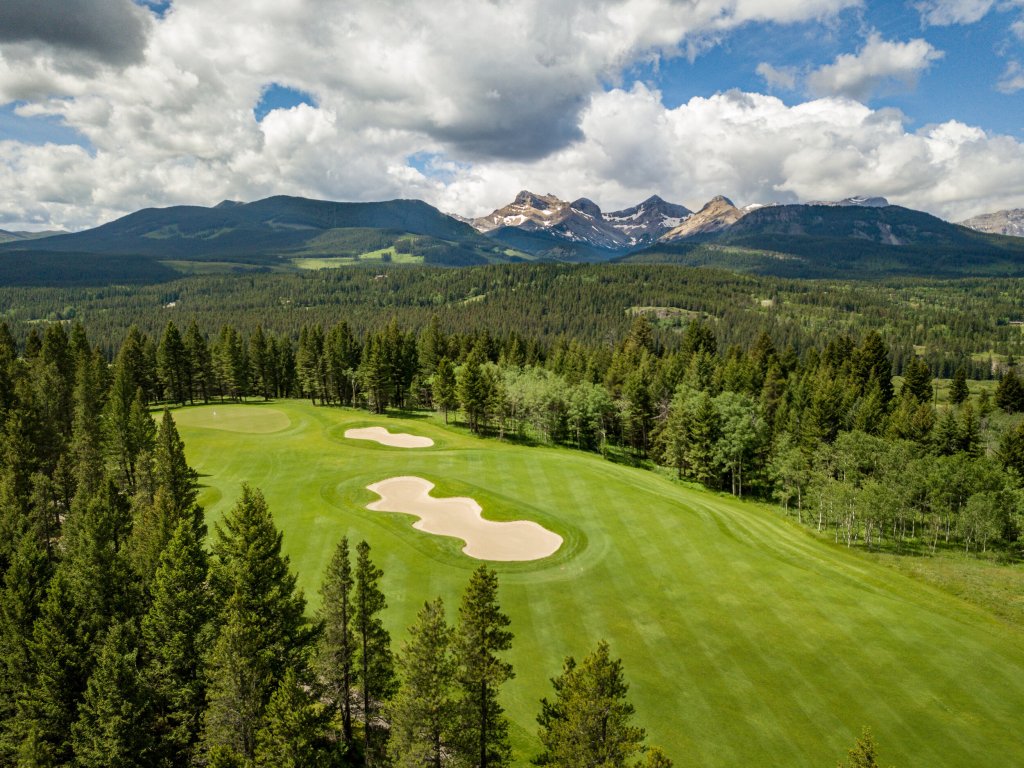 What started out as a Les Furber design quickly became a Les Furber & Gary Browning child following a land swap with one of the local mines. The switch allowed the golf course to go up into the mountainside more and leave the highway holes in history. Now, the golf course is better, with more interesting playing corridors and interest around the greens.

Those who were fond of the old layout should not panic. The current 6th/old 13th remains, yet improved around the green from Mr. Browning, as did the 8th, which has essentially stayed the same. The new holes are mostly the star of the show though, with the heavily forested 11th, the tiny par 3, 12th, and the magnificent quasi-drivable par 4, 16th being absolutely stellar. The 17th is of the original Les Furber quirk, while the 18th does everything but avoid the cliché of the uphill finishing hole.