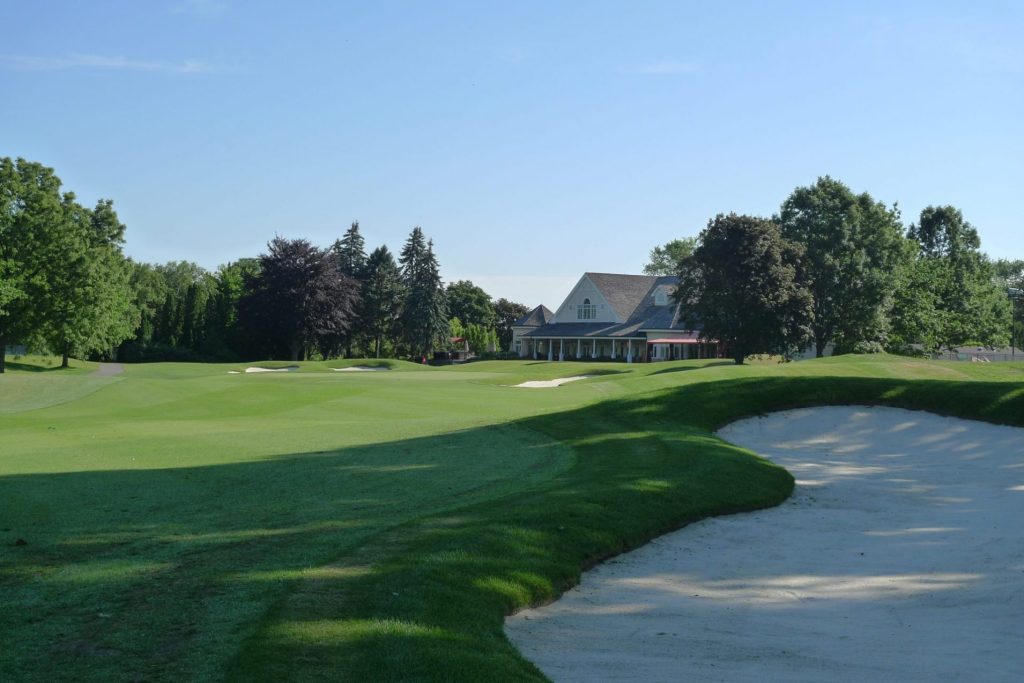 With a résumé that includes Tom Bendelow, Stanley Thompson, and Donald Ross, its no wonder Lambton is held in high regard. Yet it is Rees Jones’ golf course we see and play today.

The golf course is situated on the Humber River and Black Creek, maximizing its interactions with water on the 3rd, 5th, 6th, 7th, 10th, 12th, and 14th. Surprisingly from Rees Jones, centreline bunkers are employed twice on the 7th and drivable 13th, which asks the golfer to avoid them on their tee shot and layup, respectively.

The finishing three holes are a gruelling finish of this stout 7,100 yard layout. Is there a Canadian Open in Lambton’s future?