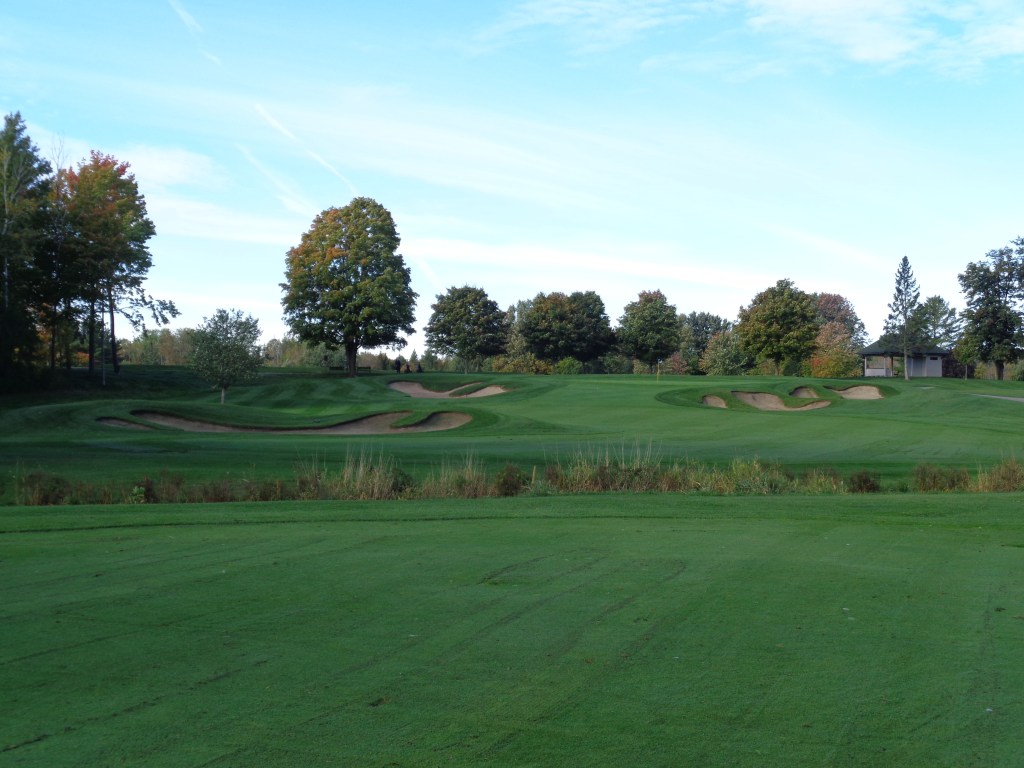 A joint venture from Robbie Robinson and Howard Watson in 1958 and 1961, who constructed the front and back nines three years apart, respectively. As a result, the golf course is solid, if slightly unspectacular, with its strength being more the sum of its parts rather than the individual holes themselves. That is not to say, however, that there are not a few standouts among the eighteen: favourites include the sharp-bending 7th with a pair of well-placed bunkers along the inside that dictate the strategy from the elevated tee; the severely canted—and controversial—9th green; and the strong run from 11th to 15th, highlighted by the long par 4, 12th playing uphill to a blind surface.