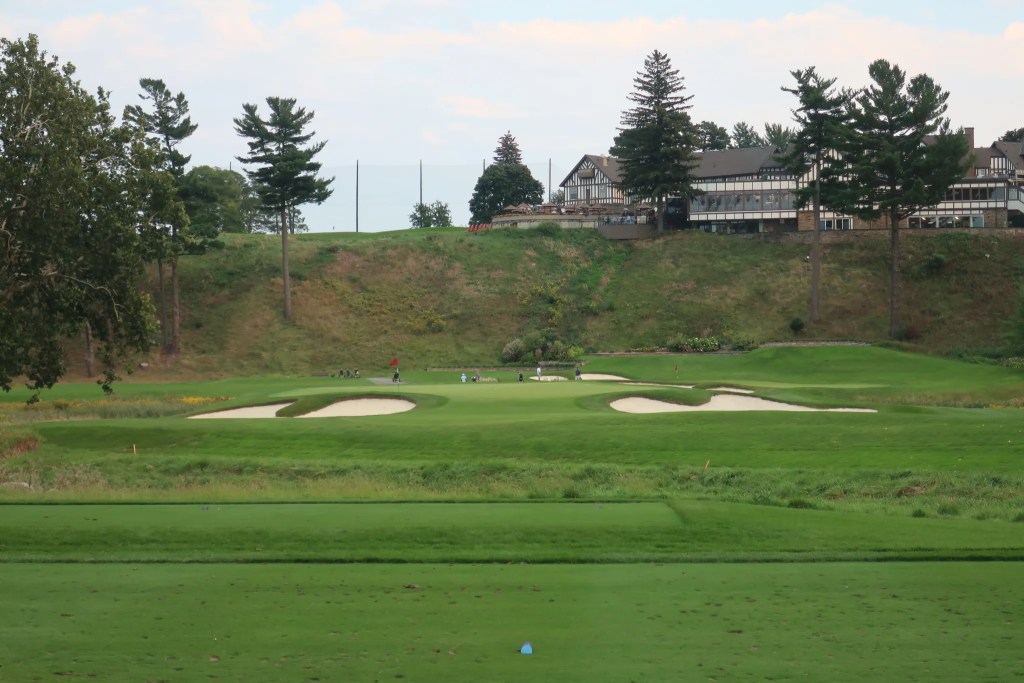 The routing crosses the Credit River no less than five times, spaced out beautifully at the 7th, 10th, and then ramping up at the 12th, 13th, before the final interaction at the 15th while climbing out of the valley.

As we begin to work our way inside the top 50 and those that just missed (like Mississaugua), the macros are always enticing: the 9th, for example, is entirely flanked by the Credit River up the right, or the conclusion working its way to the base of the clubhouse. The micro’s, such as the topography on the 2nd or the green site selection on the 16th, is where Mississuagua really grabs the heart of the golfer and sets itself apart.