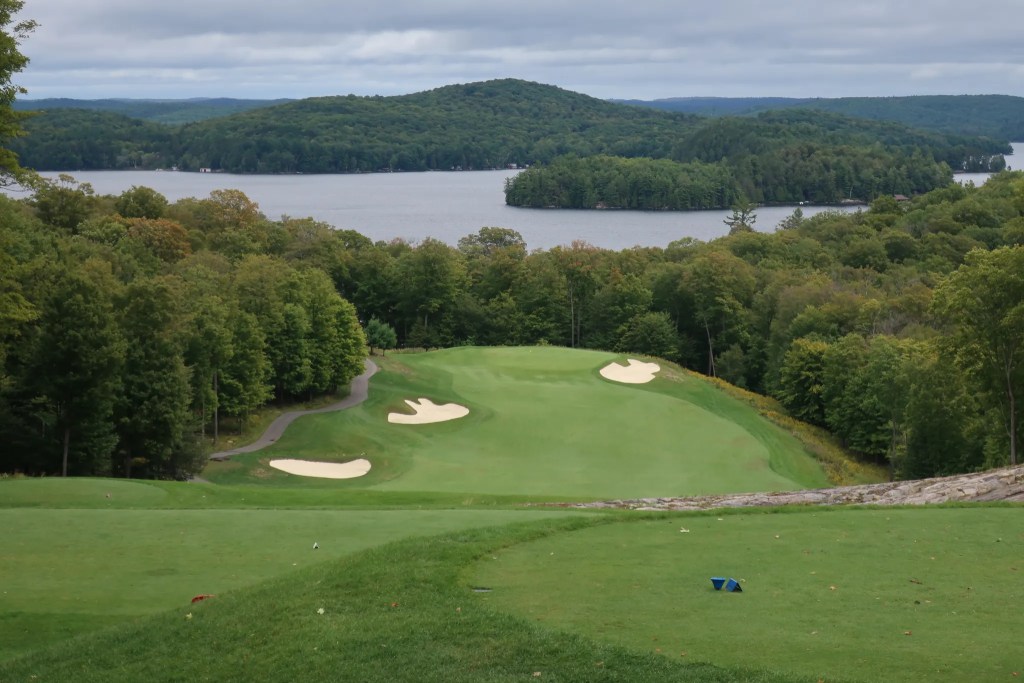 Part of the rating process is to ideally put aside any outside influences and only focus on the golf course, but at Bigwin Island, is that possible? The experience itself is part of the lure of such a place, where the golfer takes a ferry to the island in order to play Doug Carrick’s north Muskoka gem.

Naturally, the golf itself is quite good at a place that carries so much weight. Carrick’s width exposes the golfer to a sense of comfort, until greenside where the bite matches the scale. Oftentimes, the angles matter and a prerequisite to a good result requires a bold shot closer to hazards.

In a golf course full of standouts, the 6th and 18th are dramatic and obvious fan favourites, but we’re also fond of the sweeping par 4, 14th, working its way down the hillside.