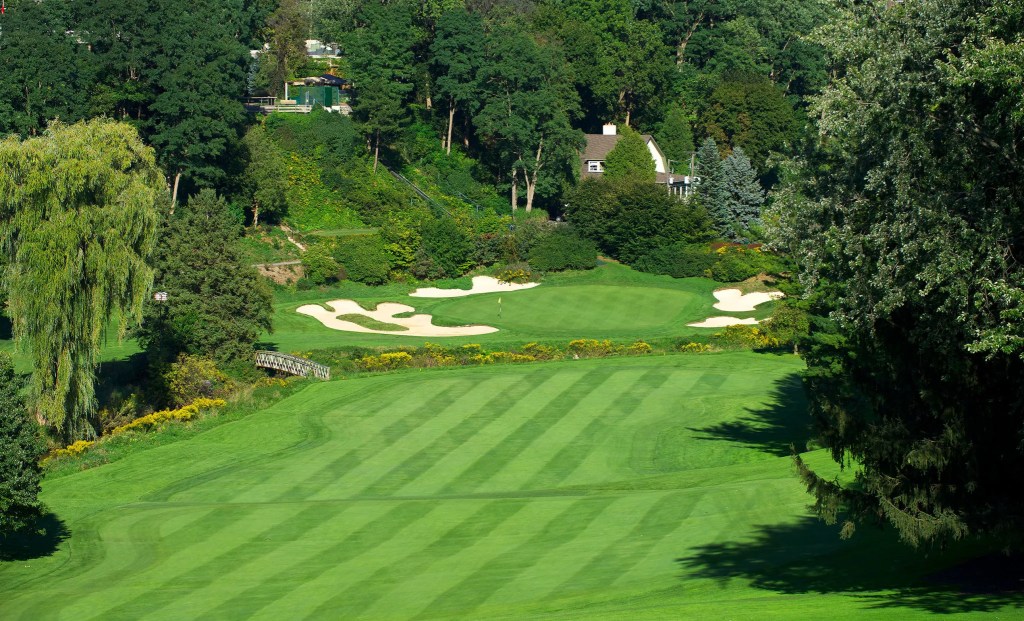 Those who keep up with history will recognize Thornhill as the location of Byron Nelson’s record-setting 11th straight PGA Tour title in 1945. A cool memento, but the actual architecture, courtesy of Stanley Thompson, shines nearly 80 years later. In fact, a young Stanley Thompson managed to find golf holes on a rather small and hilly property before any of his “big five,” a testament to the talent brewing.

In fact, Thornhill follows many of Stanley Thompson’s “ideal golf course” principals for the front nine. The golf course opens with a manageable par 4, without a par 3 until the 5th to avoid congestion, and a single par 5 in the second half of the nine after the first par 3. The back nine throws the script out—for the better—and finishes on a high note.