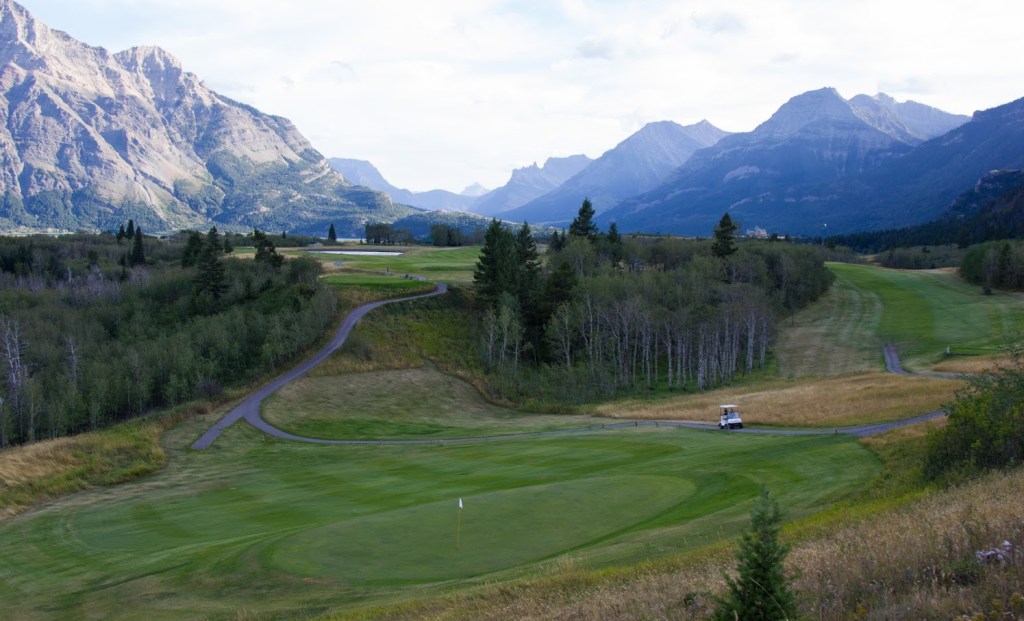 Perhaps the most shocking inclusion If one has not been to Waterton Lakes, it can be difficult to describe what makes this windswept layout such a joy to play. Indeed, the saying “if you know, you know” applies to Waterton Lakes in the purest sense. The joys of playing in the mountains of southwest Alberta—practically in Montana—cannot be understated, but the rambunctious nature of the layout gives way for the most entertainment. In just the four opening holes, the golfer is met with two drivable par 4’s (one of which plays to a Dell style green) and a long, blind par 3. From there, it is easy to see how this layout, winding its way around the meadows and the forested property high above the valley, is different.

If there is one takeaway from Waterton Lakes, it is that golf is supposed to be fun. Gambling, addictive golf courses like this should be celebrated.