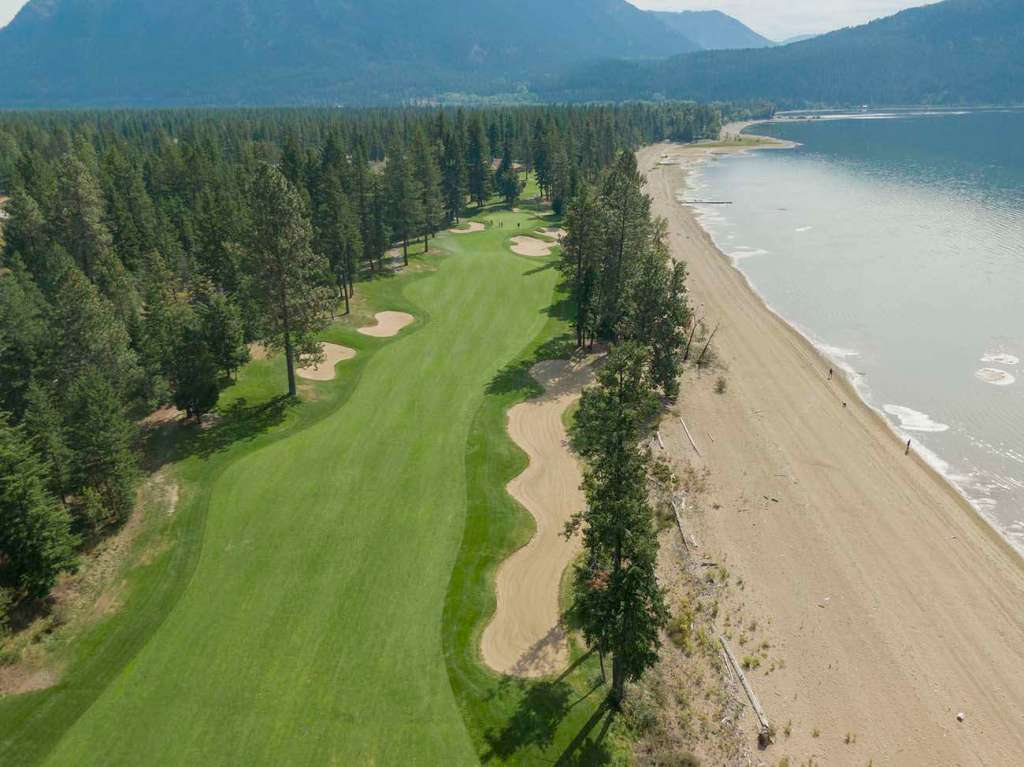 A routing from Les Furber and a golf course from Graham Cooke and Wayne Carleton is not only a unique collaboration, it is the only original project they both worked on. And yet, Talking Rock provides such a fun joyride through the mountains of the Interior, we almost wish there was more opportunity for future projects.

The golf course itself has fallen victim to more intensive marketing schemes of other golf courses of nearby resort towns of Kelowna and Kamloops to the point where Talking Rock flies way under the radar. Similarly, the town of Chase is like the golf course: subdued, yet pleasant; almost hidden to anyone who has not been, but a favourite among those who have.

The closing four holes provide one of the most rambunctious third acts of any golf course our panel has seen… in the most exciting way possible.