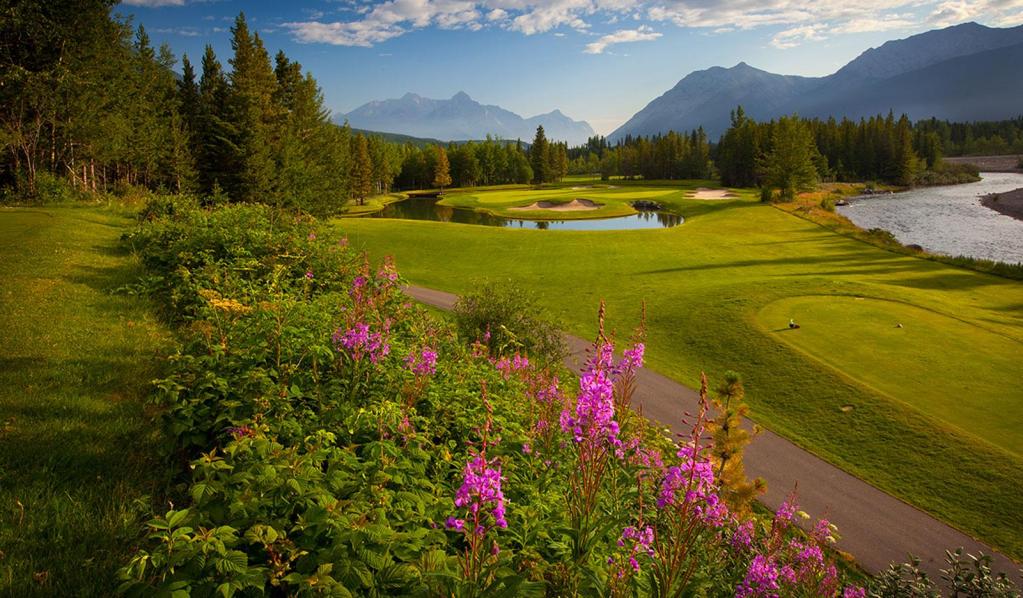 Following the devastating floods in 2013, Kananaskis was completely washed away, and as a result, Robert Trent Jones Sr.’s golf courses were gone. Thankfully, the provincial government was keen on restoring what had been lost, and controversially, local architect Gary Browning was selected to handle the job. Brownings work mostly brought back what had been lost, but softened many of Trent Jones features in the name of playability (something RTJ Sr. was not particularly known for).

Fans of the old layout will remember the excellent stretch of golf starting at the par 4, 3rd until the wild par 5, 6th as the routing prances its way between the Kananaskis River and an assortment of small creeks. The golf course closes on a gambling long par 5, where matches can be won or lost with a variety of shots.