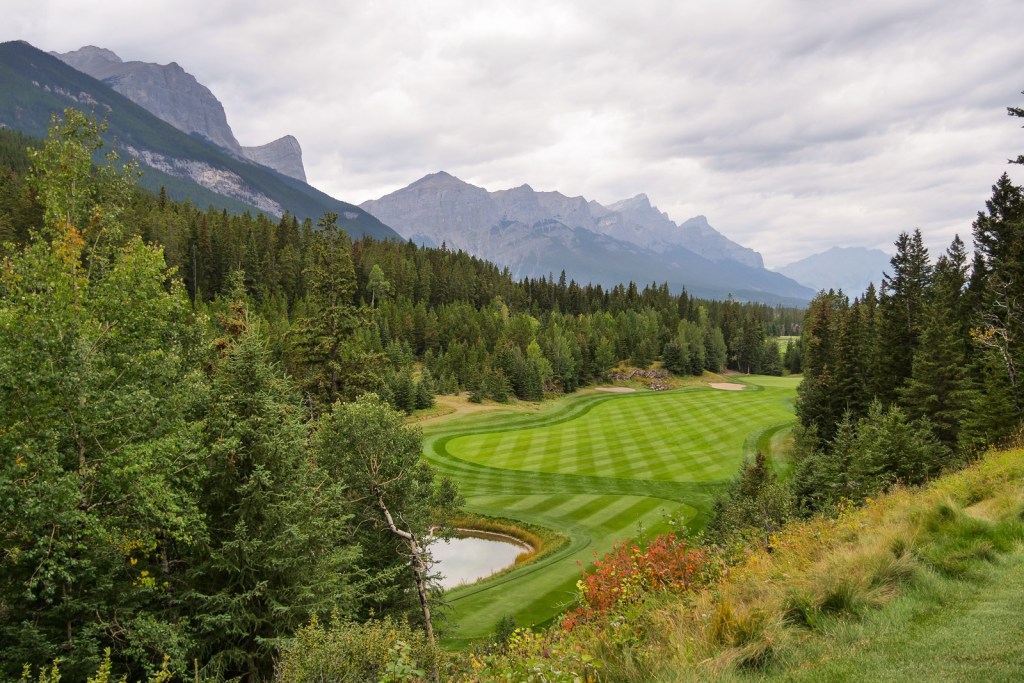 Following in the footsteps of golf’s great architects like Stanley Thompson and Robert Trent Jones Sr.—each building courses nearby—is never an easy feat, but that reputation is even harder to live up to when it is in the Canadian Rockies. Calgarian architect Gary Browning managed to stand up tall next to them with his magnum opus.

Holes such as the par 5, 6th, with its incredibly canted fairway bleeding into a split upper/lower layup area have a one up on the flatter golf courses in the valley, while the 11th, with its centreline tree and the ability to play left or right, is unique in its own way. The opening par 4 is among the single best ways to stand a round of golf in the Great White North.