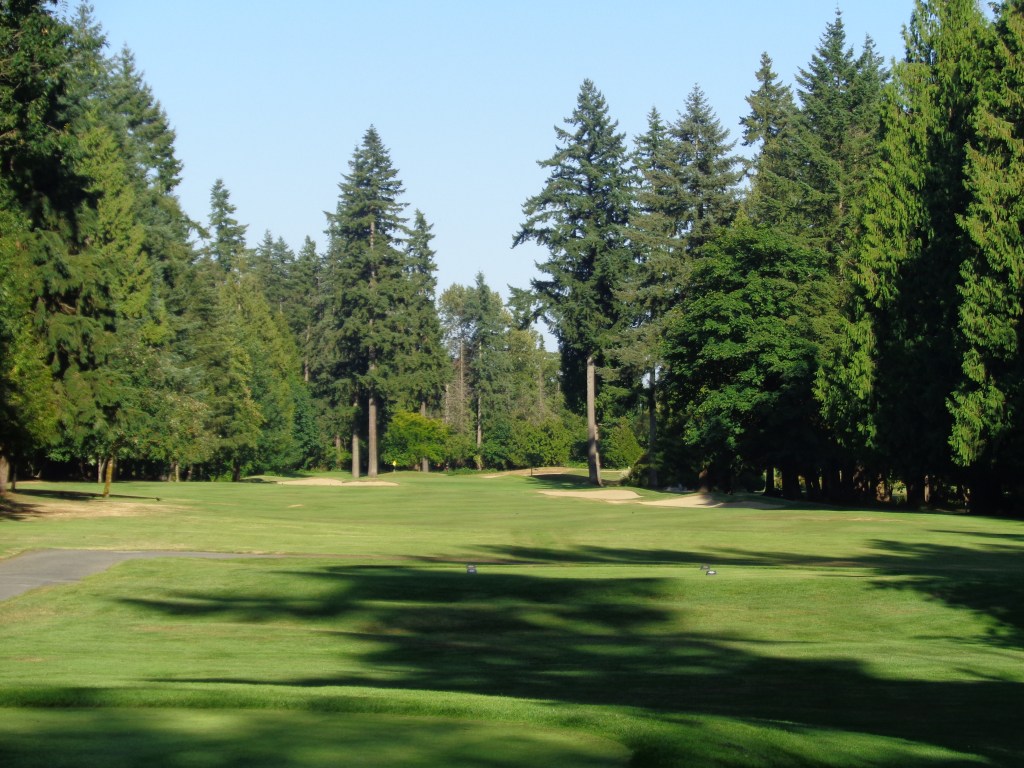 One would think that “Vancouver Golf Club” would be situated in the actual city limits of Vancouver, but that is not the case here. Instead, founding members elected to set up camp in Coquitlam, some 24 kilometres from the city centre. As such, the course benefitted with a hillier property, and one could argue better golf.

The dramatic property is evident on the opening stretch, where the 1st-3rd tumbles down the mountainside. As does the monster 6th, which reveals one of the best city views in the country. The 18th reveals the same view, a laborious par 4 working its way back down to the clubhouse with the Lower Mainland in the background.

Sure, the back nines routing, which primarily works its way east/west, gets a bit redundant at times, but those who play Vancouver will fall in love with more than its idyllic setting.